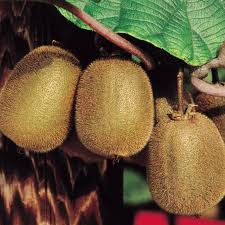 Kashmiri soil is all set to produce ’s national fruit – Kiwi, as Valley Jammu and Kashmir Medicinal Plants Introduction Centre JKMPIC would be planting 22,000 plants of Kiwi from the ensuing plantation season.
“Now, after four years we may have another fruit – Kiwi - available in the market. We will plant  22,000  plants of Kiwi this season, which will bear fruits after four years,” Director Jammu and Medicinal Plants Introduction Centre JKMPIC,.Sheikh Gulzaar said.
Excited over the increase in the annual production of indigenous varieties of fruit and expansion in total horticultural area, Sheikh Gulzaar’s fresh vision is to introduce new exported varieties of fruit in Kashmir, so that “’s Fruit production offers a wide variety of fresh fruit in market.”
“We are blessed with temperate climate and fertile soil, so we do not face any challenge while introducing new imported varieties on our soil. Kiwi is a temperate fruit, and ’s climate and soil is apt for its growth,” Sheikh GULZAAR said. 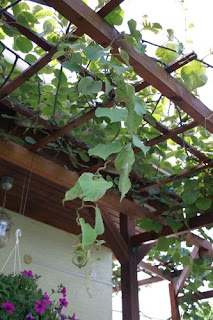